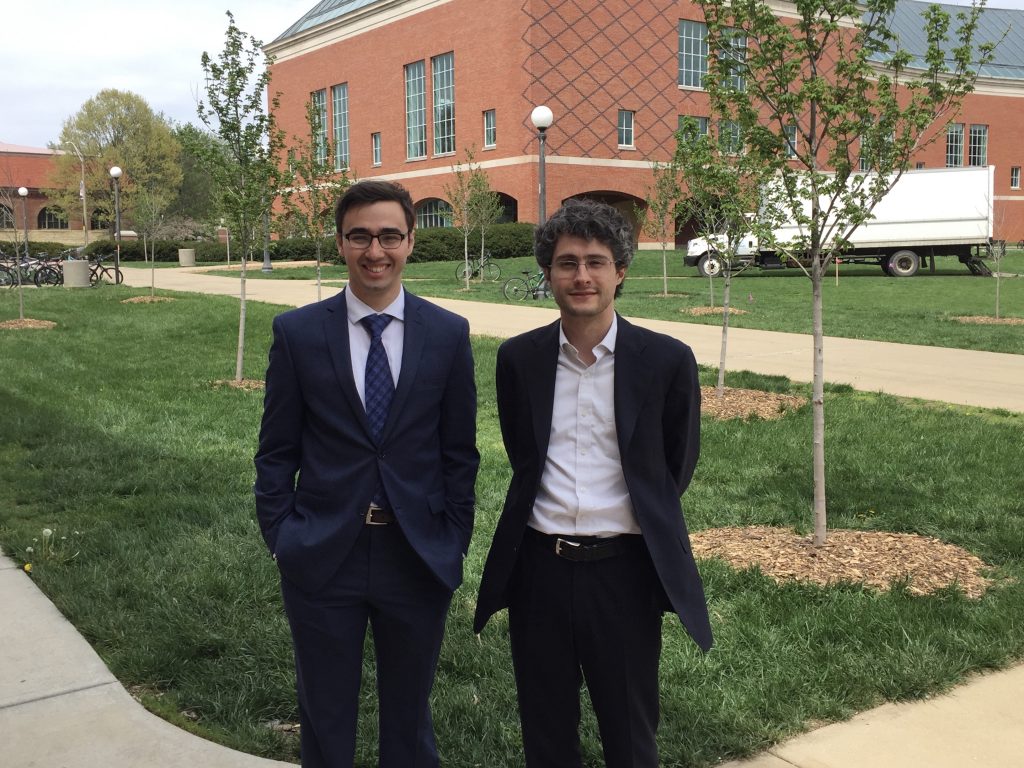 ABSTRACT: Understanding the physics of the plasma boundary and plasma-surface interactions is one of the key scientific challenges in fusion science and engineering. Large-scale integrated simulations and high-performance computing can provide valuable insights on the dynamic phenomena involved at the interface between the plasma and the material surface. Current state-of-the-art simulations of magnetically-confined fusion devices are typically performed using gyrokinetic approximations, aimed at resolving the physics of the core plasma, scrape-of-layer, and a portion of the divertor. However, the region of plasma near to the surface, called the plasma sheath, where the plasma ions accelerate from subsonic to supersonic conditions, is typically either not handled or treated with ad-hoc approximations. The characteristic scale of the near-surface plasma (sheath and presheath) is comparable to the Debye length, which is of the order of, or smaller, than the ion gyroradius. A detailed description of the kinetic processes occurring during the supersonic acceleration across the collisional and magnetic presheaths and requires a fully-kinetic model that is not present in any current fusion code, thus limiting a detailed evaluation of the energy-angle spectrum of the ions impacting on the surface of a tokamak.

We have developed and verified a new massively-parallel Particle-in-Cell code, named hPIC, solving the multi-species Boltzmann-Poisson integro-differential set of equations. We give an overview of the model equations, of the architecture of the code, and summarize the verification tests, also presenting the scalability tests performed on the Blue Waters supercomputer at the University of Illinois. The model has been used for the numerical characterization of the plasma sheath and presheath in strong magnetic fields. Thanks to the new Particle-in-Cell, we have performed a systematic analysis of the structure of the magnetized plasma sheath, in order to determine the trends of the Ion Energy-Angle Distributions (IEAD) of the particles impacting on the wall after crossing the presheath and sheath regions. The model provides the dependance of the IEAD on the level of magnetization and magnetic inclination with respect to the surface. We have found that in regimes of intermediate-to-strong magnetization, the ion flow has a characteristic three-dimensional structure, which appears in all evidence within the magnetic presheath after the ions transition from sonic to supersonic. The model also suggests the disappearance of the electrostatic (Debye) sheath at high magnetic angles, with an interesting reduction of the ion flow down to subsonic conditions. Furthermore, detailed Particle-in-Cell simulations have been compared to simplified representations of the magnetized plasma sheath based on a set of fluid equations coupled to a Monte-Carlo particle-tracer for the reconstruction of the Ion Energy-Angle Distributions (IEAD) of the particles impacting on the wall, finding qualitative agreement and suggesting strategies of model reduction which could be used in Whole-Device Modeling.

Finally, the model of the magnetic and collisional presheath has been validated against three-dimensional tomographic Laser-Induced Fluorescence measurements taken at the HELIX helicon facility at WVU. Our analysis highlights the role of neutral gas pressure, background neutral flow, and ambient electric field on the structure of the collisional and magnetic presheath, finding absolute quantitative agreement between our calculated data and experimental measurements. In particular, the work gives clear evidence of the three-dimensional structure of the magnetized plasma sheath, a unique feature not present in the classical thermal sheath in unmagnetized conditions.